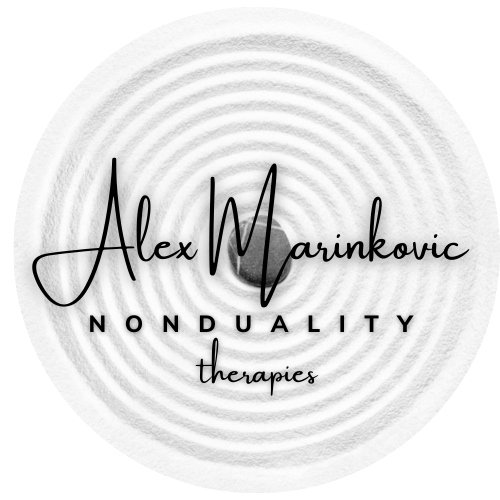 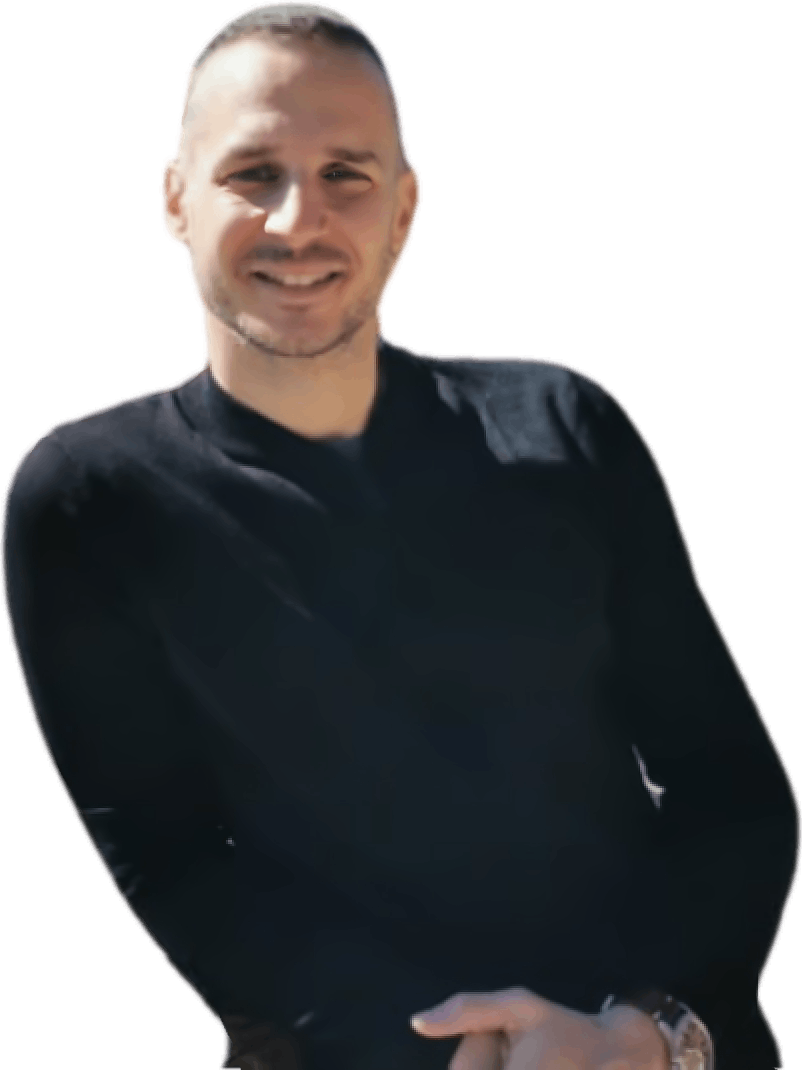 Aleksandar Marinković started doing sports in his early youth, after which he embarked on a spiritual path.
His path started when he was 22 years of age with initiation into transcendental meditation. The effects of mediation soon became his new addiction.
‍
After a few years of practicing, he discovered a book Autobiography of a Yogi. While reading he became so fascinated with kriya yoga that he was ready to go to the ends of the Earth to learn this meditation technique.
He applied to the course and became initiated by Swami Mangalananda. He practiced kriya yoga for more than three years, sometimes up to 6 hours per day.
‍
One day a friend sent him a video on which a spiritual teacher talked about nonduality – Advaita Vedanta. While watching a video he experienced an internal shift. Everything fell of Aleksandar! Everything he had know up until then vanished completely and he experienced complete joy and oneness. This teacher was Gangaji. Experience lasted for a week, after that identification with mind and sense of separation came back. Old “me” returned and suffering continued. However, this experience changed his life profoundly. He began to search for anything that had even the slightest connection with nonduality.
‍
In 2013 he travelled to India where he met master Mooji. This meeting brought him to similar experience, because of which his conviction in possibility of living this life in peace and happiness independent of circumstance became even stronger.
‍
This was only the beginning of Aleksandar’s path.
‍
After his return from India, he was having more and more epiphanies and experiences of bliss. However, the suffering was still present.

In 2014 he met Rupert Spira and remained with him for two years.
‍
In 2016 he came upon a video form Roger Castillo. While watching a video he had another nondual experience. He decided to invite Roger to Slovenia. A firm bond developer between them, they became not only student and teacher but also great friends. They travelled through Europe together, until the final shift in perspective took place in Aleksandar.
‍

In 2018 Aleksandar started studying at Leela school of Awakening under mentorship of Eli Jaxon Bear, Jared Franks and Lisa Schumacher. This school is based on universal self-realisation and ending of psychological suffering. Here he learned the skills of clinical hypnosis, NLP and Enneagram (a crucial tool for discovering our egoic fixation). In 2020 he finished education and gained his licence as Advanced Clinical Hypnotherapist.

Aleksandar visited many spiritual teachers worldwide. Each gave him a very valuable experience and led him to personal freedom that he calls the end of psychological suffering. He was always wondering about the nature of human suffering. That is why he attended education lead by Eli Jaxon Bear, Jared Franks and Lisa Schumacher that is based on universal self-realisation and ending of psychological suffering. When Aleksandar discovered that this is possible for every human being, he started teaching and supporting people in attaining spiritual liberation, that is peace and happiness in daily living.